Best Time Of Year To Remove Moss From Roof 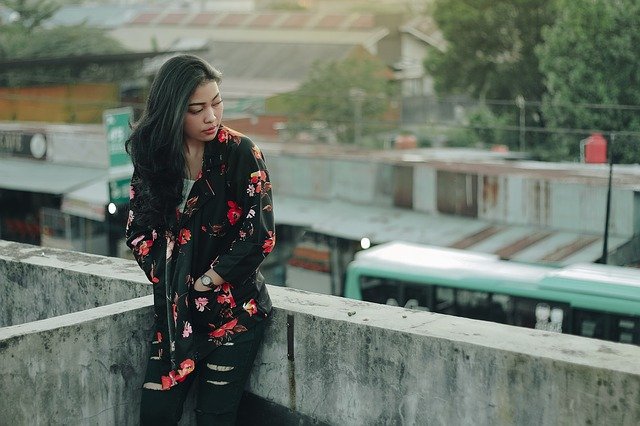 In the wet, rainy, Pacific Northwest, Remove Moss From Roof it’s not uncommon to see a house that looks like it belongs in a fairy tale. You know, the ones that have moss covering the entire roof. But, as most of us know, while it might make your house look dreamy and rustic, moss can pose a serious threat to your roof.

As moss grows, its roots dig deeper and deeper into your shingles, causing them to separate and leak. As if that wasn’t bad enough, moss also makes a great sponge. It can trap and hold moisture against your roof, leading to mold, mildew, and lots of deterioration.

The best thing to do when you see moss growing on your roof is to get rid of it. Here’s how to remove moss and algae from your roof.

Does a roof with moss need to be replaced?

If you notice moss or algae on your roof, don’t panic. The presence of moss doesn’t always mean you’re destined for a whole new roof, nor does it mean your home has suffered water or moisture damage.

Moss tends to form in areas where it is shielded from the sun. If sections of your roof are under heavy tree cover, these are prime spots for moss to thrive. And if you live in a damp climate that sees a lot of rain, chances are you will notice telltale signs of algae or moss forming on your roof at some point in your home’s lifespan.

The presence of moss doesn’t always mean that your roof has sustained damage, especially if you catch it early. Like leaves in your gutters, moss is only a problem if you allow it to grow unchecked.

How do I clean moss off my roof?

If you notice moss in small sections, you should remove it. You can try to do this on your own, however, most homeowners are more comfortable hiring a professional to handle the job.

If you decide to tackle the task on your own, avoid using a power washer. Most people don’t have the knowledge or skill to prevent the spray from finding its way under the shingles. If you inadvertently force water beneath your roof’s shingles, you could end up doing far more harm than good.

A safer way is to use a mix of 50-50 water and household bleach to kill the moss. The Asphalt Roofing Manufacturers Association recommends letting the mixture sit for 15-20 minutes and then rinsing it with low water pressure. As it dies, the moss will loosen, and it’ll be easier to rinse or brush away.

What is the best way to remove moss from a roof?

In some cases, moss can cause serious damage. If your roof has been moss-covered for a long period of time, don’t attempt to remove it. Instead, contact an experienced home roofing expert for a free roofing evaluation.

If the moss has caused water damage, your roof may be too unstable to walk on or even lean against.

Don’t risk your safety just to save a buck. Get a pro’s opinion before you try to clean or repair your roof

Will Detergent Kill Moss On My Roof?

In a word, yes. Detergent can kill the moss that is currently thriving on your roof. No doubt this is why the Detergent Myth persists. Many homeowners sprinkle laundry detergent on the moss and come back later to find the moss has died. Problem solved, they think. And what a money saver!

If they only knew.

Using detergent to remove moss from your roof may seem like a money saver at first. After all, detergent is cheap. Hiring a moss removal company is definitely more expensive. But in the long run, that detergent is going to cost you a whole lot more than you thought.

How Laundry Detergent Destroys Your Roof

The shingles on your roof are made of a fiberglass mat. On both sides are asphalt, tar, and oil that protect the fiberglass from the outside elements: wind, sun, water, etc. The life of your roof depends upon maintaining that asphalt, tar and oil. These are the very things that moss breaks down and destroys, which is obviously why you want to remove moss in the first place.

What is detergent? It’s a degreaser. Guess what a degreaser does to your shingles? That’s right. It breaks down and strips away the asphalt, tar and oil protecting the fiberglass mat.

Using laundry detergent to kill the moss on your roof only made your problem worse. Instead of eliminating the central problem (the erosion of your shingles), detergent actually causes even greater erosion. Dumping detergent on your roof can effectively shorten the lifespan of your roof by half.

Why Laundry Detergent is Dangerous on Your Roof

Using detergent to remove moss from your roof isn’t just dangerous for your shingles. It can also be dangerous for you. Moss is wet. Detergent may be dry in the box, but once it comes in contact with moss it becomes slick and slippery.

Slick and slippery is not what you want while you’re up on your roof. Homeowners dumping detergent on their roof have lost their balance on that very detergent and ended up in the hospital. Some have even died.